Tandem: Alongside each other; together 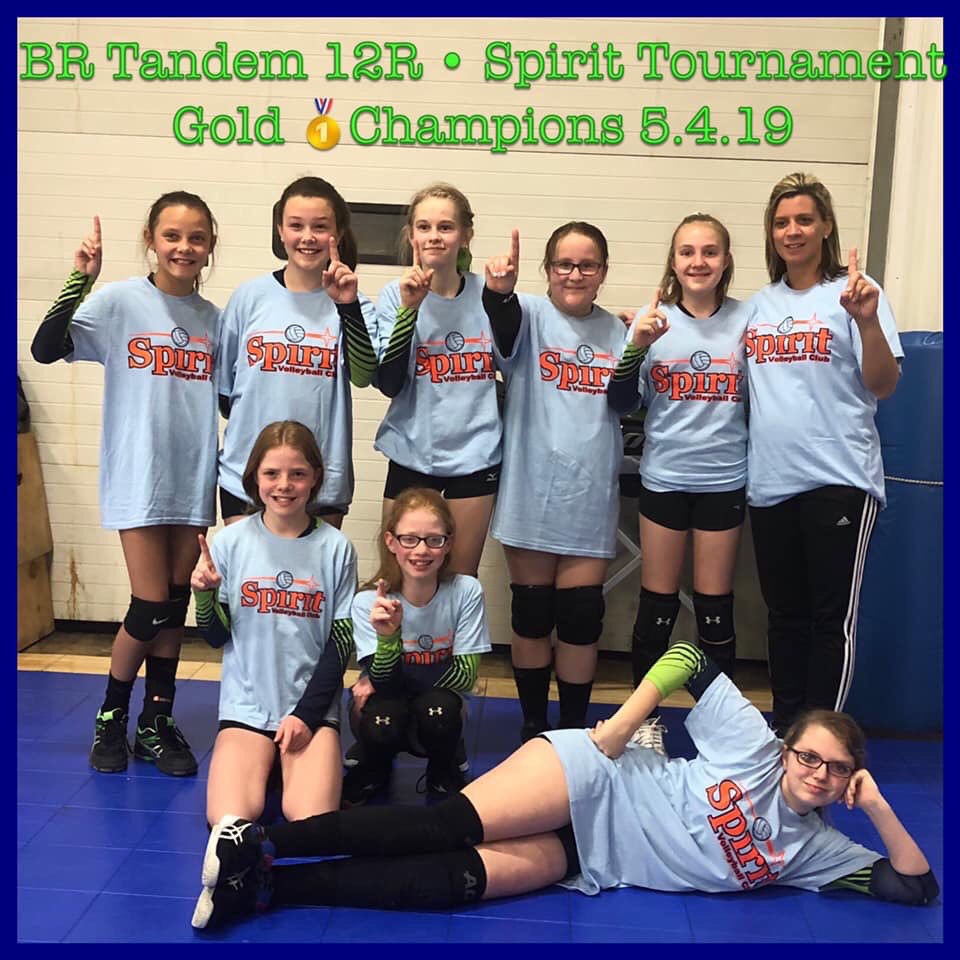 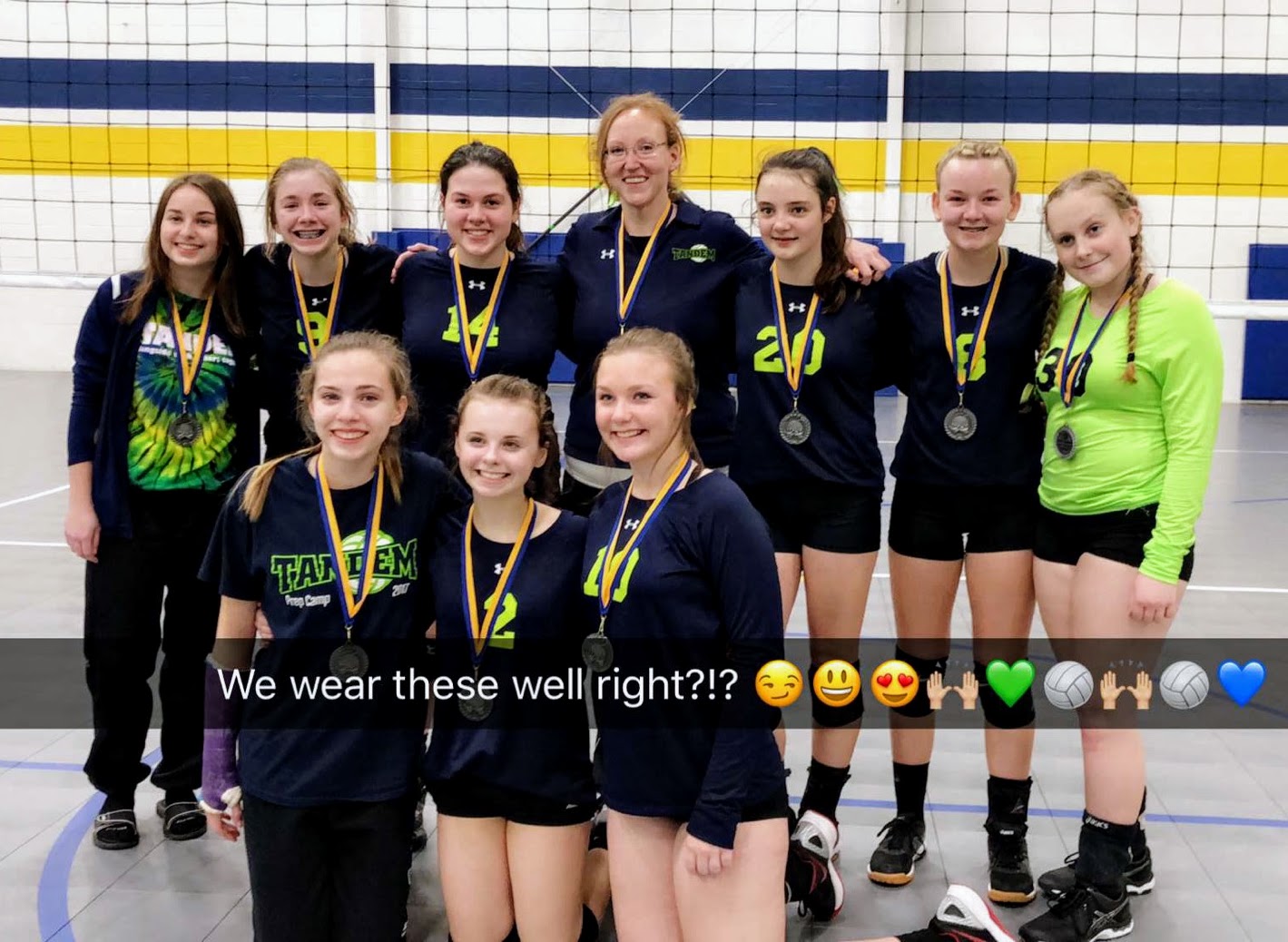 Tandem Volleyball Club is a Junior Olympic Volleyball Club serving Medina and Wayne Counties in Ohio. Our focus is on developing athletes into better players and better people. We don't believe in a child being a number or a paycheck. We believe that sports and coaches have a significant impact on a player's life, and we feel that's a priveledge we should never take for granted.

15s-18s who have finished their HS seasons

The Cloverleaf Recreation Center and are $5 at the door.